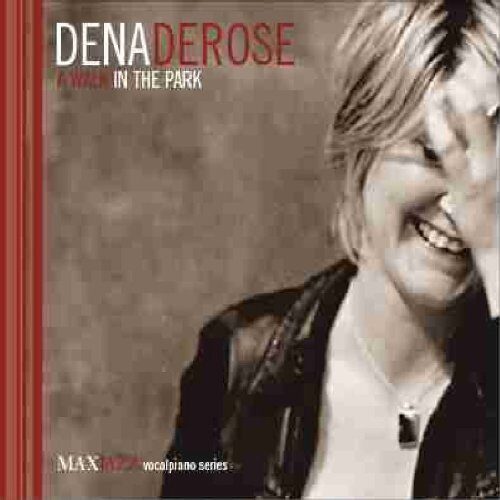 MUSIC TUNES OUR SOULS, OPENS OUR HEARTS, AND INTOXICATES US TO THE DEEPEST PART OF OUR BEING.

MEDITATION traditional bossa nova’s have such a ‘swing’ to them so here we are actually swinging the tune. I’ve played this song as a bossa nova for many years. Check out Matt’s groove, it has a bit of straight 8th notes which we call Swing-a-Nova.

ALL MY LOVE written by Al Jolson in 1947. This song captured my attention right away. It reminds me of an old eastern European folk song. Martin’s solo on this is my one of my favorites on the whole recording. Every time we play this tune, I’m in awe of his depth of musicality. In fact, when this trio was performing in Cleveland recently, Martin started his solo and I began to cry uncontrollably, so did the audience. A connection between listener and performer that can only be, and rarely is, experienced in a live setting.

THE LONELY ONES is one of those undiscovered little gems that I found in a fake book. I didn’t want to hear anyone’s recording of this so that I could start from a clean slate. This story puts me in that “film noir” kind of mindset, so I tried to convey that through the tempo, time feel, and overall vibe of the arrangement. ALL THE WAY when reading through these lyrics I felt an overwhelming joy welling up inside of me. The story depicts exactly how I am, it’s as if I wrote these lyrics.

Traveling has been a large part of my partner’s and my life for the last few years. It has its ups and downs as you’ll hear in HOME (WITH YOU).

HOW DEEP IS THE OCEAN this is the second time I’ve recorded this tune and we made it a hard swinging version here unlike the version that appears on my first CD. Another example of how the lyric of a song that can look the same on paper can have the meaning change for you at a different time in your life.

IN THE GLOW OF THE MOON began as an instrumental piece, but is now adorned with these beautiful lyrics by Meredith D’Ambrosio. Her acute sense of musicality and her depth as an artist helps to give this tune a vivid imagery that one experiences right from the beginning. IMAGINE a song I’ve always loved and have performed in my other life… years ago when I used to play in pop bands. This song is timeless and thought provoking, with a message that still needs to be spread to every corner of the world.

A WALK IN THE PARK written for the late, great (pianist) James Williams. He was not only a consummate musician; he was also a respected composer and an admirer of vocalists. His jubilant-yet-easy manner and his warm smile are the things I thought about when composing this song – and they are what I see when I perform it.

I COULD HAVE TOLD YOU I learned this song off of a Carmen McRae recording long ago, but could never tell the story truthfully until a friends’ life was turned upside down. This song instantly came to mind.

Various tempos and harmonic colors in this arrangement of I CONCENTRATE ON YOU help to convey the many situations and feelings I experience when I reflect on a certain someone.

The music captured in these two days really shows this trio’s connectedness, trust, verve for life, and love and respect for each other that has grown over the last few years. I truly hope you enjoy it as much as we enjoyed performing it.